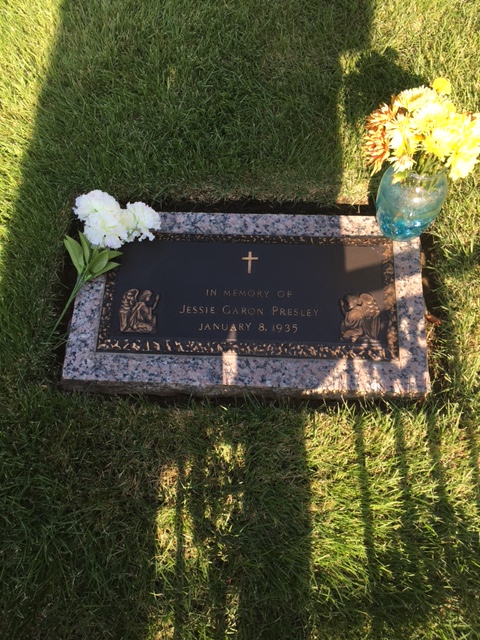 That’s one of the takeaways from my pilgrimage to Graceland, the home of superstar recording artist, Elvis Presley bought for $100,000 dollars in 1957.

I use the term ‘pilgrimage’ advisedly.  Staying at the Graceland RV park right next door to the mansion, I walked over, paid my $45 bucks and joined the queue of pilgrims (all white, in contrast to the staff who were almost all black) and rode the shuttle bus to the mansion, which by today’s standards would barely qualify as a McMansion.  It took 55 minutes to do the whole tour- the same duration as a typical Catholic mass. And though I haven’t been at Incarnation Church for a loooong time, I walked out with the same mild elation of the absolved I used to feel on Sunday mornings after church. 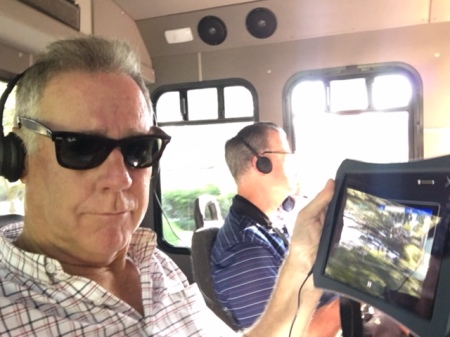 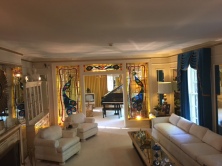 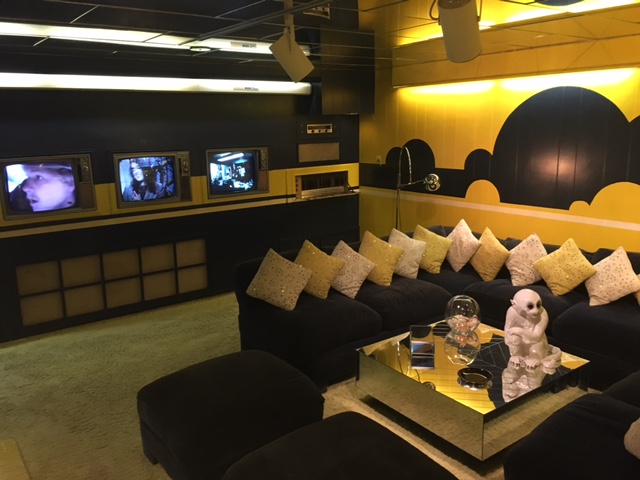 The tour narrated by John Stamos on a tablet computer was great. Really. Sanitized for sure. No mention of Colonel Parker or drugs or dying on the toilet, but the house is so authentically preserved from the era that I felt like I was in the home of a fancy relative or rich neighbor from my childhood. Low ceilings, pool table, cheesy vinyl bar, TV’s everywhere. Tacky? Sure. But if you were to be invited to a party there in 1962, you would have thought it was pretty awesome. 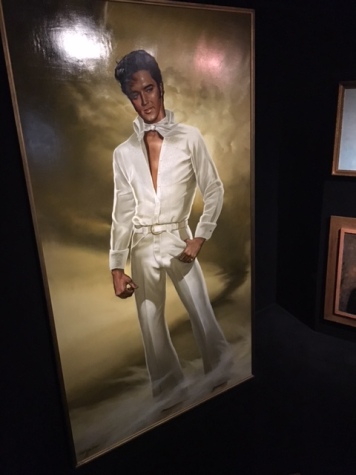 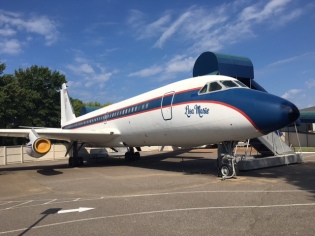 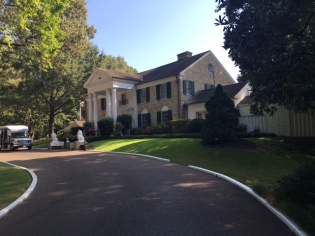 I was a sentient being when Elvis was on radio, TV and movies, and though I was much more captivated by Johnny Cash, Glenn Campbell and Roy Clark than Elvis, there’s no denying that we were all inhaling the peanut butter and ‘naner scented air, the kid from Tupelo was pumping into the zeitgeist. And regardless of one’s personal affinity, or lack thereof, Elvis Presley may have been singularly famous in a way no one else has ever been before or since.

Jesse Garon Presley, Elvis’ twin was stillborn. Elvis made sure a grave marker for him was put alongside his own and his parents. Not at all tacky.